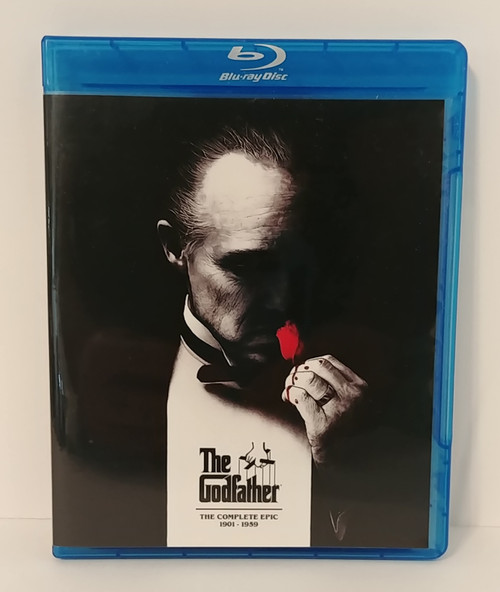 The complete uncensored story is now available in the THE GODFATHER 1901-1959, THE COMPLETE EPIC.

Presented exclusively for the home video audience, the two films have been spliced together telling the entire saga of the Corleones chronologically.

It contains all of the footage from the original theatrical productions, including deleted and or extended scenes never seen on television. Riveting in its fifty-eight year scope.