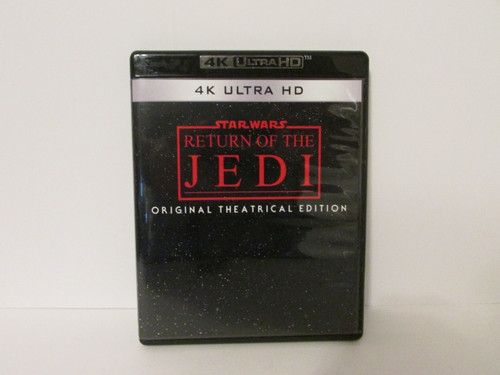 Comes with an insert describing the differences between the DNR version and No-DNR version (Both included on the disc!)

The Newest "De-Specialized Version" in 4K!!

Playable on most consumer Blu-ray players and consoles. (A 4K player is NOT required for this disc!)

This Blu Ray and its presentation is of the highest quality, a lot of time and effort went into its production.

You will not be disappointed!